Eco Anxiety Made Me Completely Ditch a Normal Lifestyle 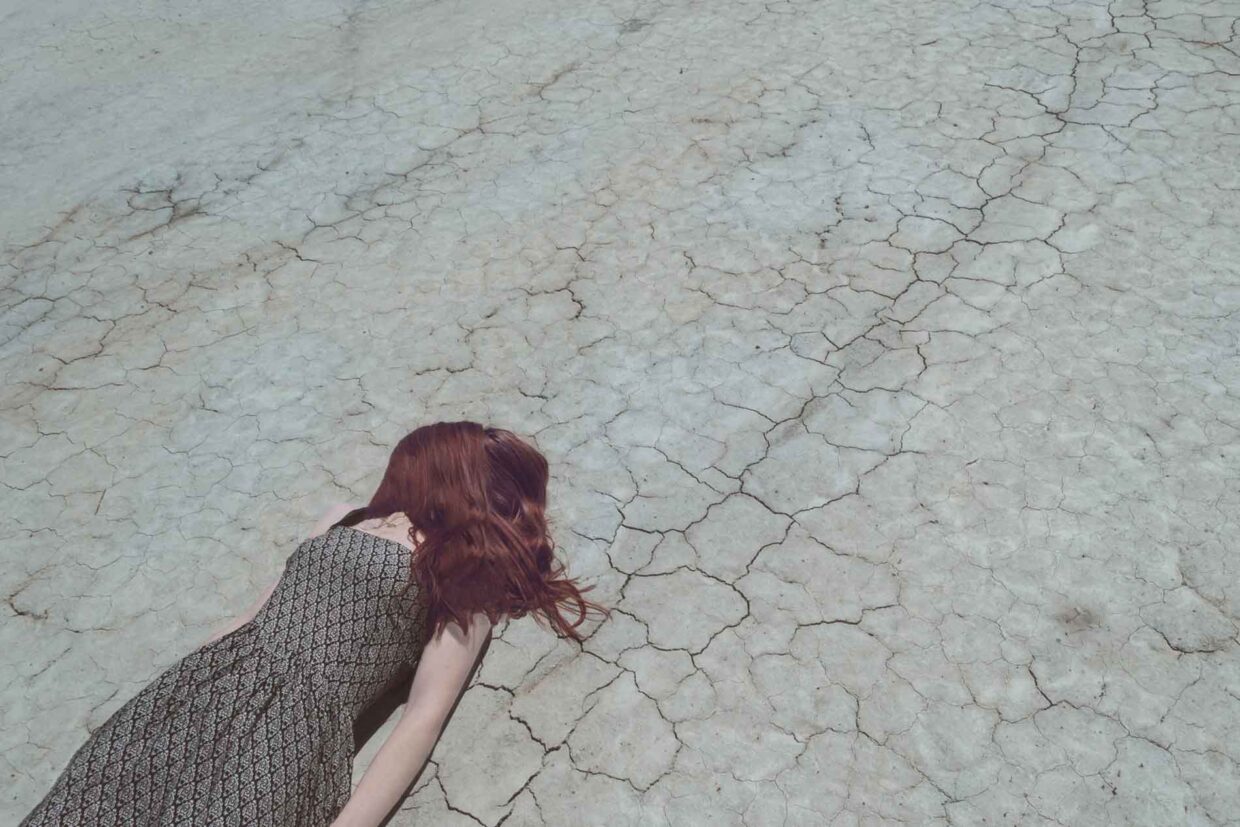 “Eco anxiety”: Finally, someone put a name to the anxiety and depression some of us are experiencing because of climate change.

The moment I heard this phrase, I felt a sense of relief.

Other people are talking about it now.

It has a name now.

If you haven’t heard this term yet, check out this article which explains why it’s an increasingly concerning thing now.

What I am going to share with you now will divide many people, and even offend others.

I don’t want to tell you how to live or that my choices are better than yours.

That’s not why I feel I need to write about this right now.

Right now, as Hurricane Florence floods and rips apart the south-eastern coast of the US, where I grew up…

I just want to share what is true for me. I want to be able to share my feelings and not be judged or misunderstood.

Especially misunderstood. Some people think that because I have these opinions, I must be a cynical person or that I am deeply unhappy.

I just have strong feelings about the future of this planet and humanity, and I have made very unconventional life choices because of those feelings.

I’d like to talk about those feelings, how they came to be, and what choices I have made because of them.

Because now I know I am not alone and that eco anxiety is a real and rising issue. Other people are feeling this, too.

So, here is my story and how I am now dealing with my own eco anxiety. 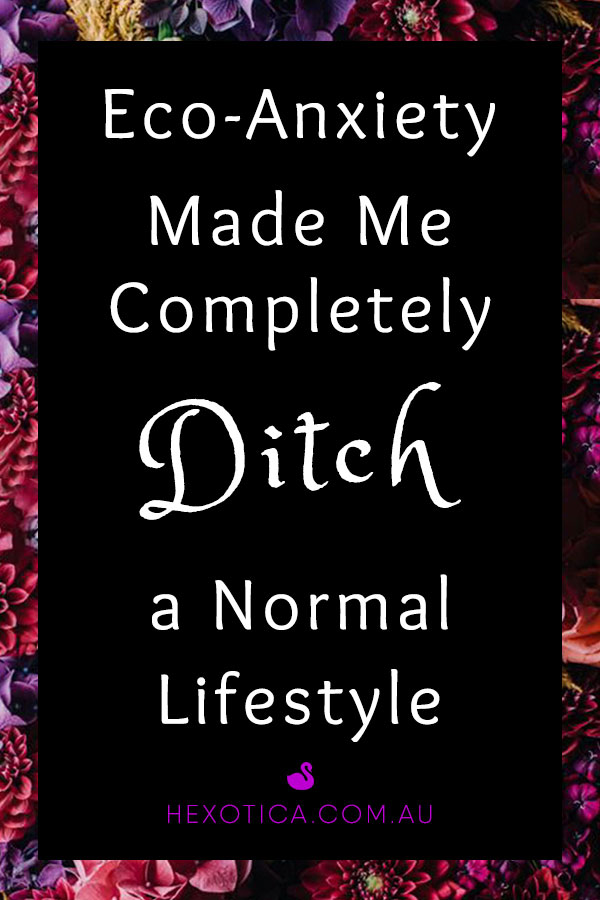 It took me six months to recover from the film, ‘An Inconvenient Truth’.

After that film, I fell into an Inconvenient Depression.

I remember leaving the cinema in a stupor. The sun sat shining in the sky as always, yet it felt like it had fallen. Like something malignant had emerged and engulfed me in a nightmarish alter-dimension. I no longer felt the same maternal embrace of mother nature that I’d felt all my life.

I felt a shock at her sense of vengeful betrayal.

It was like being in a tall building, being warned about a raging fire on another floor, and being able to do absolutely nothing about it but go back to your cubicle to work. Just ignore the smoke. Keep sipping coffee and staring at the computer screen.

For the next six months, I looked at people having children and wondered, “Why?”

Why have children now, knowing what we know? What kind of world will they inherit when we are gone? And would there be any chance at a life as lovely as ours for their grandchildren? I doubted it.

Having children suddenly became a selfish thing to do in my mind. Why contribute to the problem?

I had never thought a lot about having children, but that film was the nail in the coffin to ever considering it.

So, I made the decision to never have any children.

Not originally-made ones, anyway. I kept the option open to have pre-mades though (adopt).

And, for six months, I carried out every single environmental act with an attached mental polyp of dread.

I even cut those stupid nylon fruit bags into tiny pieces so that some turtle can’t get it’s head stuck it it.

But after learning about the inevitable world-wide destruction of the planet that was forth-coming due to climate change, recycling and most little environmental acts seemed pointless and pathetic.

Nothing short of a mass revolution in technology or politics would make a difference.

Yet, after about six months I did come out of my Inconvenient Depression to get a more positive perspective on things.

My eco anxiety forced me to take responsibility for my own life.

When you’re forced to reckon with what you can change and what you cannot change in your life, you grow up.

I could choose to give up on it as a lost cause and stay depressed about it.

Or, I could choose to continue to do all I could do within my power, talk about it, and vote on it.

Instead of focusing on the causes and the problems, or I could focus on the solutions and the growing movement of awareness around it.

I embraced the ephemeral, and I ditched ALL normative values of what life was ‘suppose’ to be.

Childless because I chose not to have kids.

Jobless because I chose to work for myself from home, on a laptop.

Homeless because I chose to sell off a third of my stuff, put the rest in storage, and become a pet-sitting nomad.

And, I am an existentialist at heart. I do not believe in any gods.

Thanks to learning about the inevitable destruction of the planet, it had become very clear how insignificant humanity truly is.

How meaningless it’s myths, traditions, and expectations in contrast to the spectre of climate change.

None of those things are going to save us now.

Now, only a significant change in our everyday choices and our collective ability to organize and make large-scale changes matters.

Eco anxiety will compel more and more of us to make choices that deviate from the ‘norm’.

More womem may choose to not have children, support family planning and access to contraceptives–and abortion.

We may choose to ditch all animal products and embrace veganism. Though we’ll then have the issue of all those vegans living longer lives!

Working from home on a laptop is also a choice some will choose because it is has less of a carbon footprint than communing everyday.

And some people will choose to consume less of everything altogether, and lead a minimalist lifestyle.

Admittedly, I’m not convinced that there is any possibility of turning around climate change at this point.

I believe we have reached the point of no return.

I mean, how do you re-freeze ice-caps?

And how many millions of trees would it take to re-plant the Amazon, the lungs of the planet?

But there are technologies being developed, and there is a modicum of hope.

So, even as cyclones grow more frequent, and droughts more severe, and politicians continue to choose money over change, I will choose to keep my eco anxiety in check by staying focused on what *I* can do each day.

There’s really no other choice, is there?

Environmentalism is the religion of the future.

Hopefully, it’ll be a religion that finally unites all of us in this global village.

Until then, I plan to lead an unconventional life, doing what I can, and enjoying what we have now.

If you’re suffering from any degree of eco anxiety, how do you deal with it and what changes have you made? 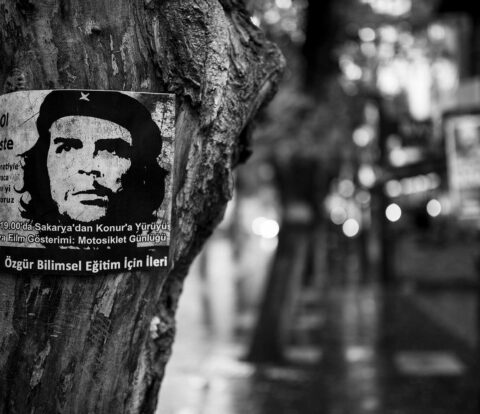 10 Ways to Resist Normative Values an... 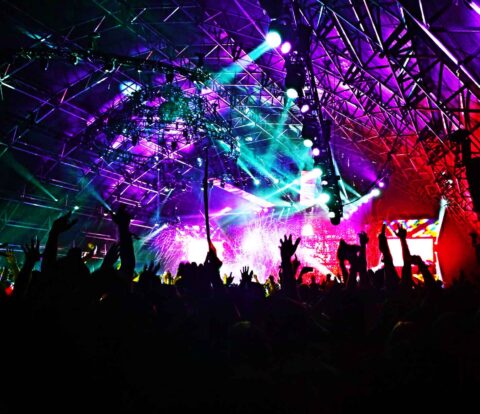 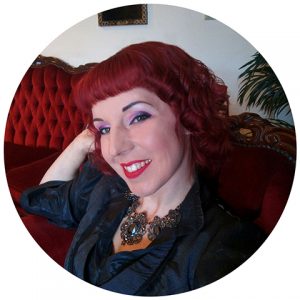